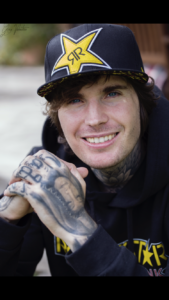 During my show act at the downhill bike event “Downtown Puerto Vallarta 2017” I had a major accident and hit a concrete balcony with my head. Even though I was wearing a special downhill full-face visor helmet and other protections, the high speed and direct impact led to a coma from which nobody knew if I would ever be able to wake again. The next day after the injury, the brain inflammation severely increased, reaching levels of very high intracranial pressure. Dr. Robles performed an urgent decompressive craniectomy to relieve the high pressure in the brain. During the first days my Austrian doctors here in Europe were very, very anxious, but the professionalism and outstanding skills Dr. Robles showed, put them as much as rest as possible in such a critical situation. After ten days of outstanding treatment and stabilization measures, I was able to be transferred by air ambulance to a special clinic here in Austria. The Austrian doctors were extremely content with the treatment I received in Mexico and praised the team’s skills. Their common résumé was simple: Dr. Robles saved my life, full stop!

After a year of very hard work with significant ups and downs during the rehab, I can finally say, thanks to the immediate and flawless treatment of Dr Robles and his team, I achieved the best possible recovery. He more than just “saved my life”, he made sure I had a chance to get back to a life that is still worth living. Words are powerless to express my gratitude!” 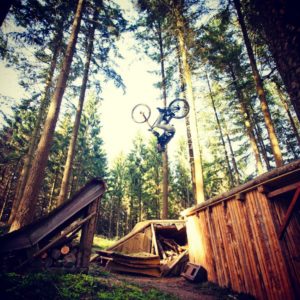